Are your home and office security still traditional? Is it time to update?

You should never sleep on your home and office security. New technologies are being introduced by the day and you’re missing out on a lot if you’re not going to take advantage of them. But must you always splurge whenever new technology is available? The short answer is no. The long answer will be discussed in this article. 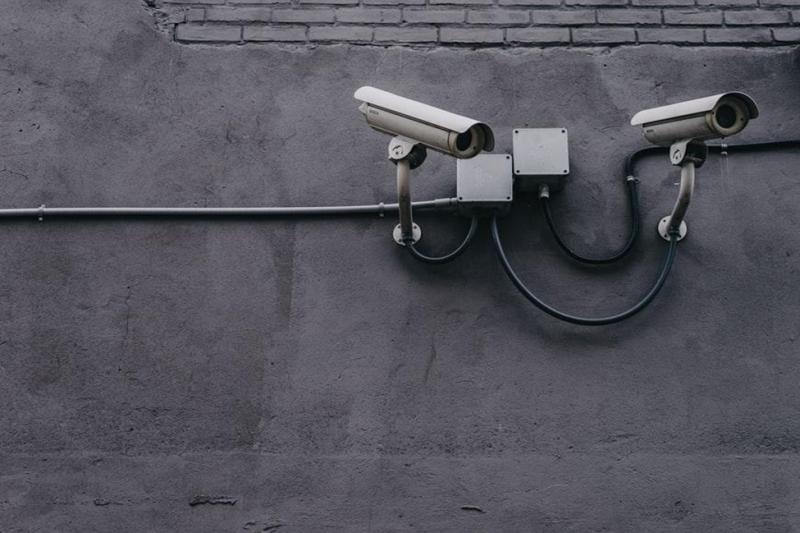 In this post, we’re going to compare traditional security systems to modern security systems. We will enlist the PROS and CONS to each. By finishing this article, you’d be able to easily answer the following questions:

What is a traditional security system?

Security guards were referred to as “watchmen” during the middle ages. It was only in 1850 that the security industry that we know today fully solidified and flourished. Security guards have been around for over 600 years because they simply get the job done. They are well-trained to closely observe one’s home and office security. As they are highly trained individuals, they can immediately respond to any security concern as it happens. This is not the case with CCTV and remote surveillance tools. A security guard is highly alert and can easily monitor chemical leaks, gas leaks, utility damage, flooding, and security blind spots. Blindspot issues are also easily averted because security guards can do a regular patrol of all areas.

Traditional security systems deploy basic security and access control protocols through the use of cameras and elementary authentication methods like key cards.

What is a modern security system?

All modern security systems have high-resolution cameras. Such cameras make surveillance, monitoring, and evidence-search significantly easier and immensely better.  If you’re after premium HD cameras for your modern security system, do check out the services of Smart Security. Smart Security is a CCTV camera company in Perth that offers all the latest and technologically advanced HD cameras available in the security industry.

A modern security system does not have security guards but in replacement, they have highly advanced sensors that can detect movement, temperature, and fumes. Such sensors are so advanced that they can measure the distance between stable objects and things that randomly move.

Modern security systems come with alarms that send notifications and alerts whenever any suspicious or questionable event occurs. Such alerts can be a loud alarm, a phone call, or a text.

You can submit articles and write for us.